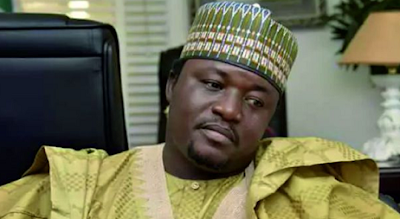 A coalition of northern groups, including the Arewa Youth Consultative Forum, on Thursday called on the United Nations to declare  the Indigenous Peoples of Biafra  a terrorist group.

The groups, who gave Ndigbo in the 19 northern states a three-month ultimatum to quit the region before the October 1 deadline, also urged the world body to proscribe IPOB’s “criminal” activities in the country.

Besides, the Arewa group which had a press conference in Abuja,  urged the UN to intervene by initiating the process of referendum as a way of settling the agitation by the IPOB.

The group’s spokesman, Abdul-Azeez Suleiman, who spoke on behalf of the coalition, said,  “As  law-abiding citizens, we wrote officially to the United Nations and urged for its urgent intervention in the following two key areas:

“That the UN invokes the relevant statutes to which Nigeria is a signatory to pronounce Kanu and IPOB as terror outfits, proscribe their activities and initiate criminal actions against them.

“Since it is becoming all the more obvious – by the way, IPOB and Nnamdi Kanu enjoy massive support from the Igbo back home – that the issue of the drive for Biafra nation is still a boiling issue, we urge the UN to intervene by initiating processes for a peaceful referendum as the only option to finally settle the Biafran issue.”