Two holidaymakers have been killed and four others injured in a 'targeted attack' on tourists at a hotel in Egypt.

A knife-wielding man yelled "stay away, I don't want Egyptians" as he stabbed his victims in the face, neck and feet in the resort town of Hurghada today.

A security official said the assailant, a man in his 20s dressed in jeans and a T-shirt, began intentionally targeting foreigners after he swam from a nearby public beach.

Two of the victims  both Ukrainian died in the alleged attack. Three of the injured were from Serbia and one from Poland.

The suspect, who has yet to be named, was immediately arrested following the incident, which took place in the Red Sea town this afternoon.

The motive for the attack is now under investigation, Egypt's Interior Ministry and security sources said. 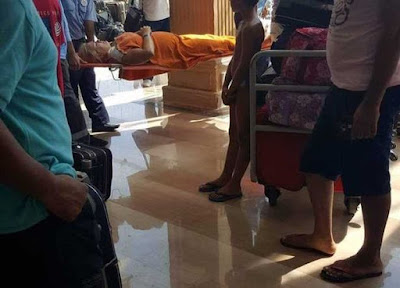 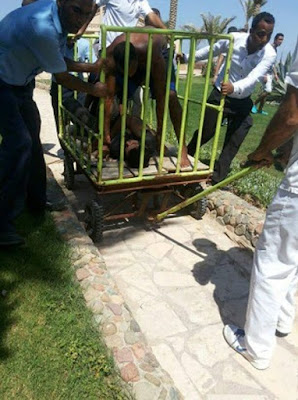 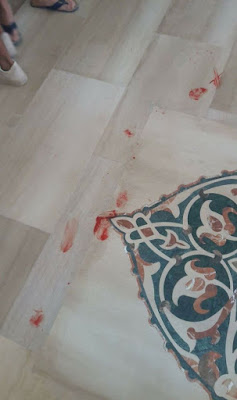 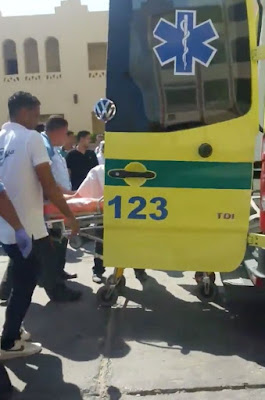