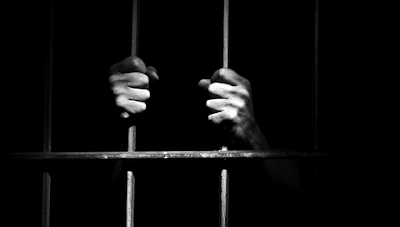 Police in Amuria district, Uganda is investigating a case where Musa Emungu, 25, a resident of Awujangura cell is accused of raping his mother.

Michael Odongo, the police spokesperson for east Kyoga said that Anyabo went to Amuria Health Centre IV for medical checkup, after allegedly being raped by her son.

According to Odongo, the victim reported the case to police after getting results from the health facility indicating that she had been raped.

"The suspect will be charged with rape". Odongo said

He added that police would tighten on community policing to get rid of such occurrences in the community.

Cases of this kind, according to Odongo, are becoming rampant with some not being reported to police.

Odongo encouraged people to report such cases to Police so that the suspects can be taken to the courts of law and be charged.