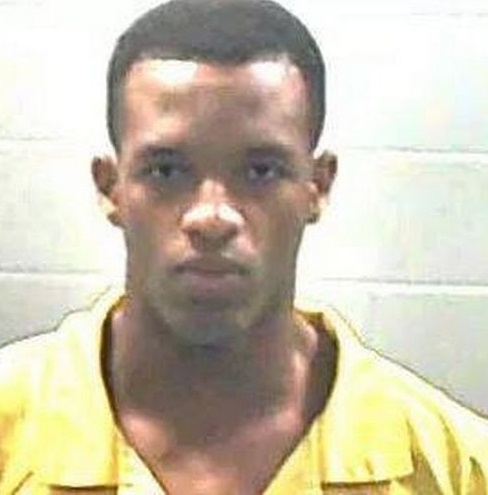 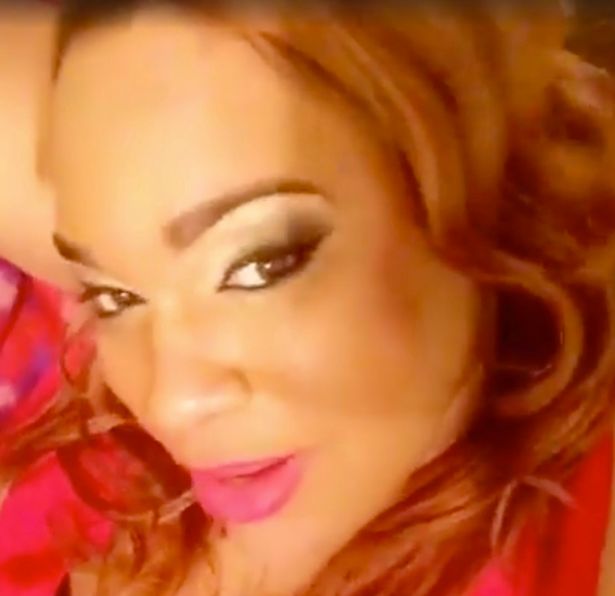 An ex-sailor fatally stabbed a transgender woman 119 times with a 10-inch blade minutes after they had sex - because she confessed she was born a man.

Dwanya Hickerson butchered Dee Whigham after 'losing it' at a hotel room in Mississippi, US.

An autopsy showed many of the stab wounds were to Dee's face. Her throat was had also been slashed three times.

Hickerson was arrested on Keesler Air Force Base two days after killing the nurse at a Best Western Hotel.

A court heard the pair had met up to have sex after talking online for a couple of months.

Hickerson admitted murdering Dee. He said he flew into a rage after the pair had sex and then she revealed she had been born a man.

Before his sentencing, Hickerson apologised to Whigham’s family, the Sun Herald reports.

"I apologise to the family," he said. "I really, really wish it had turned out differently. If I could take it back, I would."

Hickerson could have faced the death penalty if he had gone to trial on the original charge of capital murder.

Because of his early plea, Hickerson was sentenced to 40 years in prison with no possibility of parole. 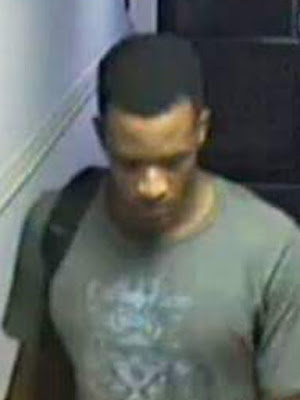 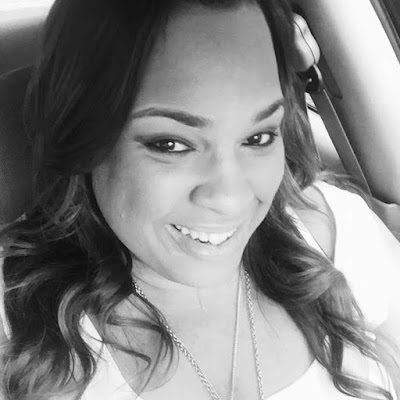