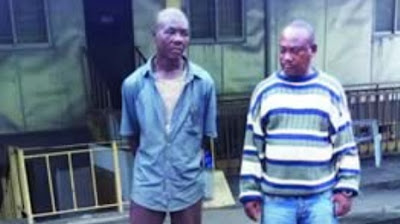 The Nigeria Customs Service on Wednesday intercepted three consignments containing 140 species of snakes and 660 other animals imported into Nigeria from Cameroon.

The containers were brought in aboard a Cameroonian vessel, MV Flesh, through the Calabar waterways to the National Inland Waterways Authority jetty in Calabar, Cross River State.

The other animals which were identified as geckos, millipedes, hairy frogs and spiders, were said to be worth about N6.9m.

She said the consignments, which were Lagos-bound, were prohibited items under the Schedule 3 of the Revised Import Prohibition List (Trade) in the Common External Tariff.