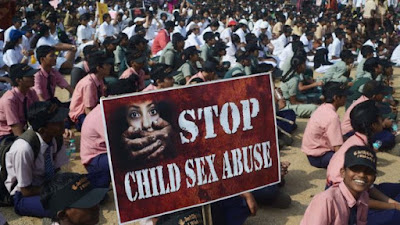 India's Supreme Court has refused to allow an abortion for a 10-year-old girl, allegedly raped by her uncle, on the grounds that she is too far into her pregnancy.

A doctors' panel told the court that, at 32 weeks, termination of the pregnancy would be "too risky".

Her pregnancy was discovered two weeks ago when she complained of stomach ache and her parents took her to hospital. A lower court had earlier turned down her plea on similar grounds.

Without disclosing the details of the medical report, the judges today ruled that termination was "not good for the girl". They have asked the government-run Postgraduate Institute of Medical Education and Research hospital in the northern city of Chandigarh to ensure that proper medical care is provided to her.

The top court has also suggested that the Indian government set up a permanent medical board in each state to take prompt decisions in such cases.

The girl belongs to an extremely poor family, her father is a government employee and mother works as a domestic helper. The girl alleges she was raped several times in the past seven months by her uncle, who has been arrested.

Her pregnancy was only recently discovered because she herself was unaware of her condition.

Indian law does not allow terminations after 20 weeks unless doctors confirm the mother's life is in danger.