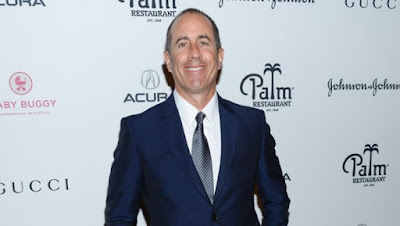 American comedian, Jerry Seinfeld has emerged the world’s highest-paid comedian by earning $69m in one year.

The 63-year-old stand-up comedian and actor topped the list of 10 highest paid comedians released by Forbes Magazine on Friday.

According to Forbes, the rating is based on the Hart’s total earning between June 2016 and June 2017.