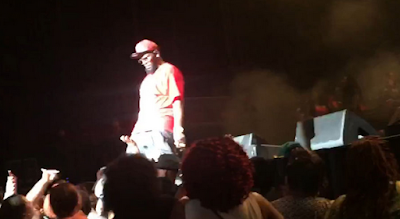 R. Kelly's tour is going to be a little shorter because a bunch of dates have been canceled. Four of Kelly's 10 upcoming tour dates were canceled yesterday.

Just last week he'd vowed he would continue touring, despite being accused of running a sex cult with young women.

Two shows in Louisiana got axed, one in Dallas and another in Los Angeles.

Sources say the 4 stops were nixed due to poor ticket sales.  His last Friday gig in Virginia was barely half full, and fans were even more pissed he only played for 45 minutes.