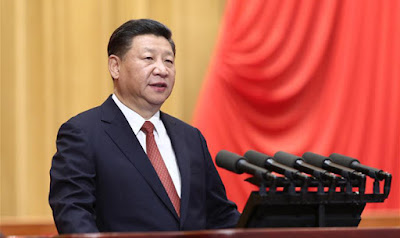 According to the UN Nations Programme on HIV and AIDS (UNAIDS) report released on Tuesday, Philippines recorded 140 per cent increase of HIV cases during the six-year period.

UNAIDS in the report said the Philippines has become a country with the fastest growing HIV epidemic in Asia and the Pacific.

UNAIDS also said it has become one of eight countries that account for over 90 per cent of new HIV infections annually in the region.