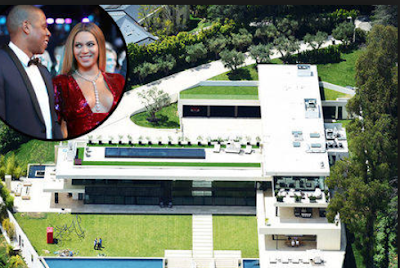 There are lifestyles of the rich and the famous, then there is Beyoncé and Jay-Z's lifestyle, lol.

Music's most powerful couple are currently in escrow on a stunning mega-mansion nestled in the exclusive Los Angeles neighborhood of Bel Air, a source tells E! News.

The 30,000-square-foot property was privately listed for $135 million, but it appears Bey and Jay's reported $120 million bid was enough to secure the incredibly lavish home for their growing family.

E! News obtained exclusive images of the property, which was in its final stages of a four-year construction project at the time they were taken.

The Carter-Knowles' brood can look forward to kicking back in one of four pools, eight bedrooms, 11 bathrooms as well as an expansive kitchen and living area with custom-made fixtures from Italy.

The estate's standout features also include bullet-proof windows, a rooftop helipad for all your private helicopter landing needs, 15-car garage and an in-house spa and fitness center with a 12-person whirlpool. Their source also says $10 million of what they'll pay will include purchasing the furniture and staging the entire space.

No word yet on when Queen Bey and Jay-Z plan on relocating from their Malibu beach home to Bel Air, but it's safe to say Blue Ivy Carter and twins Rumi Carter and Sir Carter will have plenty of space to call their own. 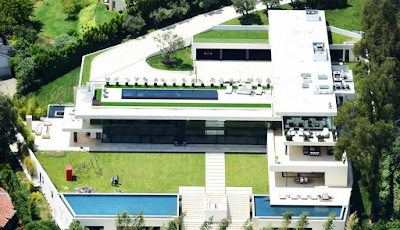 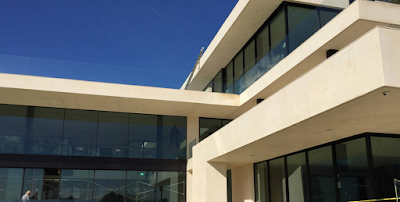 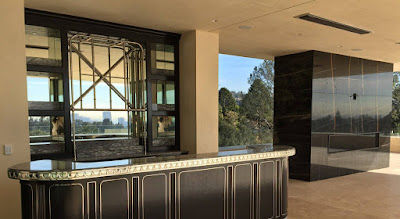 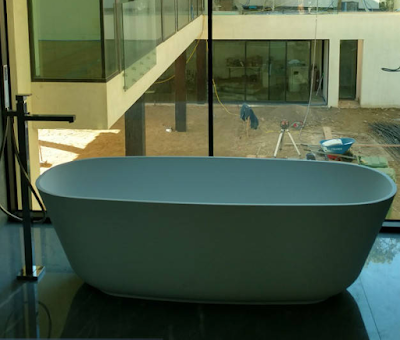 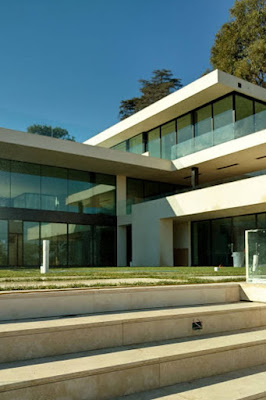 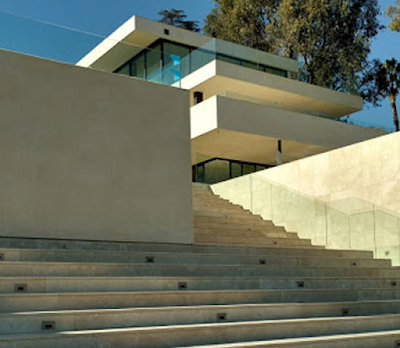 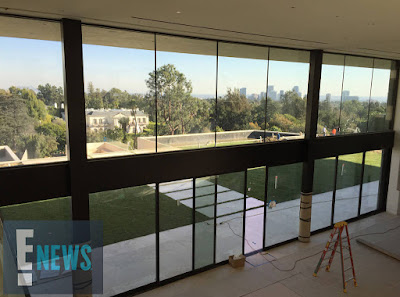 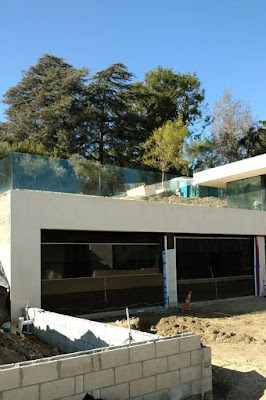 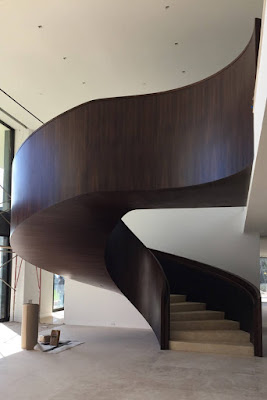 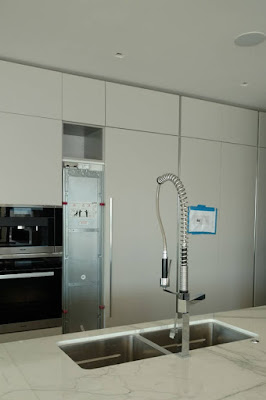 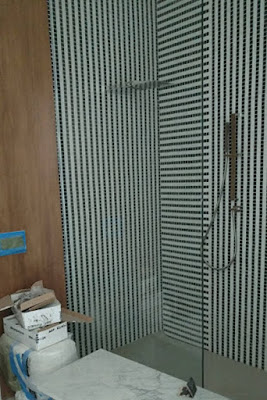 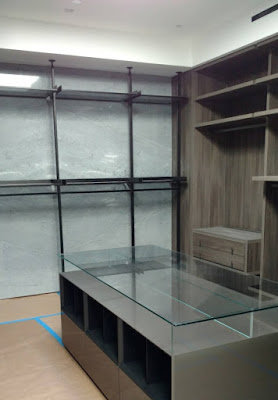