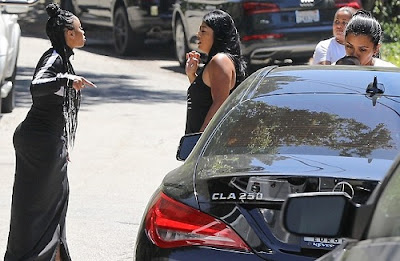 Police were called to the home of Blac Chyna on Monday. A witness at the scene told Dailymail.com that the argument was sparked over a disagreement about multiple cars parked outside the reality star's residence.

At one point, Blac, 29, was seen on her home's street and looked to be in a heated exchange with another woman.

Chyna and another woman appeared passionate about their discussion, each gesturing with a hand in the air. Two other women were present. One focused on the scene before her, and the other kept her attention elsewhere.

Multiple police vehicles were seen on the street, along with three officers.

This is not the first time the Rob & Blac star has upset her neighbors. According to TMZ. In May, residents complained that the stars 'thug' pals avoided the neighborhood's security entrance and instead, jumped a wall to get to her home. 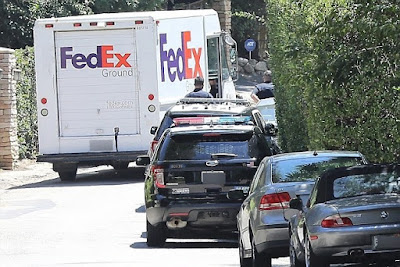 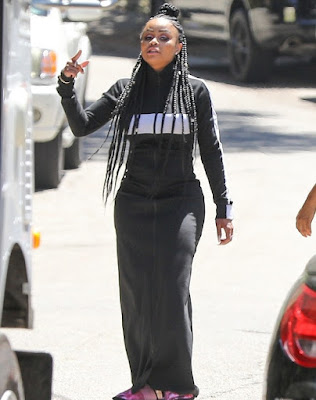