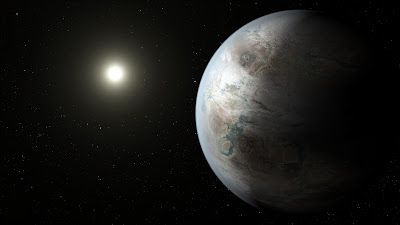 The Great Pyramid of Giza reveals the exact date the world will end, a conspiracy theorist has claimed.

The massive structure - the oldest of the Seven Wonders of the Ancient World  has baffled and mystified people for centuries. Almost 5,000 years after it was finished, experts are still unable to agree how it was built  with some suggesting it was built by aliens.

Egyptologists believe the Pharaohs were obsessed with space – and the pyramids were aligned to the planets.

Hieroglyphics suggest they may have met “Ancient Astronauts” in UFOs and worshipped them as gods. Now an amateur stargazer claims to have “decoded” the Great Pyramid – and discovered it is a “date marker” that reveals when the apocalypse is coming.

Staggeringly, it matches a prophecy foretelling the End of Days in the Bible – and it’s next month.

Earlier this year, Christian numerologist David Meade matched the positions of heavenly bodies with Bible verses, to work out the world will end when a giant planet called Nibiru or Planet X crashes into Earth.

His detailed analysis suggested Nibiru will first appear in the sky on September 23, 2017, and crash into Earth in October.

The bombshell prediction, made in his book Planet X – The 2017 Arrival, was so compelling it was covered across mainstream media in both the US and UK.

A number of Christian fanatics have claimed a rare total solar eclipse that will blanket the US in darkness on August 21 will herald the end of the world – and may be one of the prophesied 10 Biblical plagues.

Mr Meade showed how the Book of Revelation, in the Bible, warned the “stars in heaven will not show their light” and “the Sun will be darkened” before the apocalypse.

Now the doomsayer has discovered the position of the Great Pyramid also points to exactly the same date – September 23.