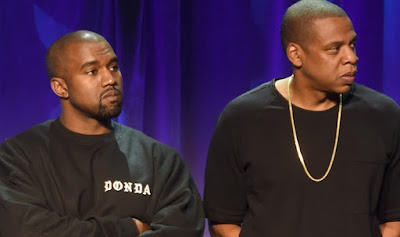 Jay- Z finally opened up about his beef with Kanye revealing that West crossed a line during a 2016 rant about his issues with Jay in which he called out Beyonce by name and said she was acting like a diva.

Kanye also ranted that Jay never brought Blue Ivy to his house to play with his kids.  Jay appeared on the Rap Radar podcast with Elliott Wilson and B. Dot and said he and Kanye had argued a ton of times in the past but he always respected the boundaries.

When Kanye mentioned B and the kids, "That's a problem. That's a real REAL problem." Jay says Kanye knows how seriously pissed off he is and the two aren't close to resolving it.