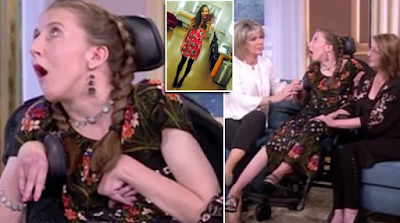 This Morning viewers were left in tears at a segment involving the ITV show's former producer today. On 12th April 2014, Amy May Shead set off for a trip to Budapest.

Severely allergic to nuts all her life, Amy carried her EpiPen with her and felt confident she could deal with an allergic reaction should it occur.

However, on the third day of her trip, Amy ate "just one mouthful of a chicken dish" in a restaurant which caused a severe anaphylactic reaction.

Amy went into cardiac arrest, and it took six minutes for the paramedics to revive her. Amy was placed on life support in the Budapest hospital before being flown home.

And she was joined by her parents Sue and Roger, who spoke on behalf of her, on today's This Morning, to show why it's so important people don't take nuts on to planes.

Sue explained: "They sat us down to prepare us before we saw her in the hospital, and she was on life support.

And Eamonn Holmes and Ruth Langsford said how happy they were to see Amy and how much she was missed.

Ruth also revealed she could hear and understand everything that was being said, but was unable to speak for herself.The Amy May Trust has been set up to raise awareness about allergic reactions.

This Morning viewers were in tears watching Amy.

One said: "What happened to Amy is deeply heartbreaking. The 'before' photos has broken my heart. I can't stop crying."

Another cried: "What I'm currently watching on ThisMorning about Amy is so so devastating I'm actually crying."

A third sobbed: "Broken down in tears over Amy May, absolutely heartbreaking." 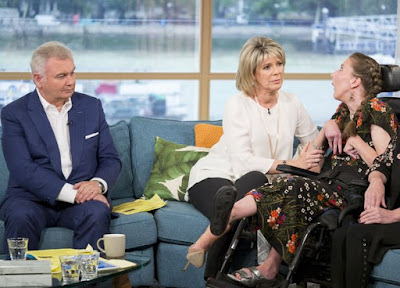 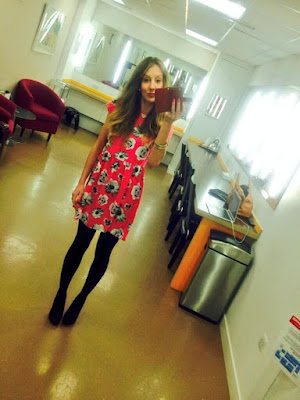