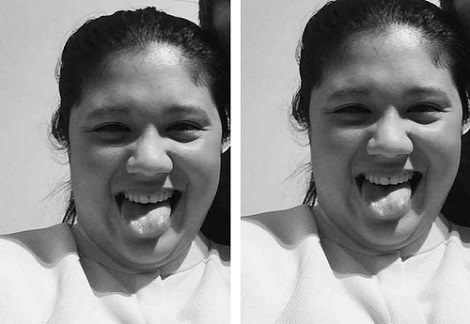 A 23-year-old woman who posed as a man to trick two teenage girls into performing sex acts online is facing prison. Emily Timms, 23, is believed to have communicated with her victims on FaceTime while sitting in a darkened room.

A court heard she also made the girls send explicit images. Timms appeared at Maidstone Crown Court in Kent on Monday where she pleaded guilty to three charges of causing a person to engage in sexual activity without their consent, one of causing child pornography and one of causing or inciting child prostitution or pornography.

The offences were committed between July 2012 and March last year. She denied a further offence of causing or inciting child prostitution or pornography, and a charge of blackmail in which she was alleged to have demanded a watch from one of her victims.

The court heard one victim was 16 when Timms, then aged 21, caused her to be involved in child pornography between March 20, 2015 and March 29 last year.

The same girl was also made to touch herself intimately on at least three occasions between September 20, 2015 and March 29 last year.

She also performed a sex act on herself with an object without consent on at least three occasions between the same dates.

It is understood to be 'without consent' because the teenagers were tricked into believing they were performing for a man, not a woman.

The girl was also made to touch herself intimately between the same dates, when Timms was between the ages of 18 and 19.

A sexual harm prevention order is likely to be made at the sentencing hearing.