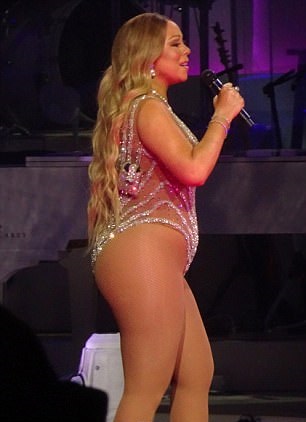 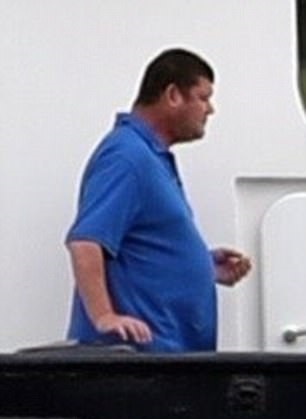 Mariah Carey has been accused of doctoring her latest topless photoshoot with PAPER magazine so as to give the impression of having a much smaller physique.

And while the 47-year-old mother-of-two lets the controversy wash over her, her former fiancé James Packer, 49, has also been sporting a noticeably fuller figure of late.

The billionaire was spotted earlier this summer on board his super yacht, the Arctic P, in Tahiti, looking somewhat more heavy-set.

Less than a year since their broken engagement, the one-time power couple have set tongues wagging; it would seem the estranged pair's ever-growing waistlines have been the hot topic, since they bid adieu in October 2016.

Former svelte Australian James appeared in an oversized blue T-shirt that skimmed his larger frame while he vacationed in the South Pacific, when snapped on his boat a few weeks ago.

And the once-tiny Mariah has continued to show off her body in all its glory; consequently making it even more obvious that she has piled on the pounds. Aww and they should have tried to keep their former bodies’ o, lol. Things you do when you want to impress your partner! 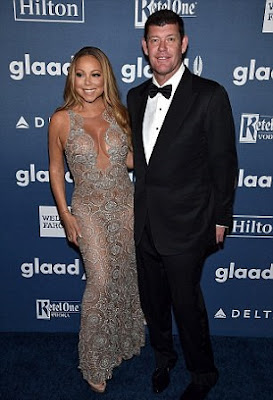