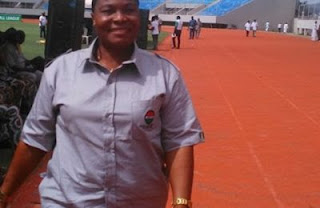 The newly appointed, Head of Service in Kogi, Mrs Hasana Lawal, has been retired. A statement issued today in Lokoja by the Secretary to the State Government, Mrs Folashade Ayoade, confirmed the retirement of Lawal.

Lawal was retired barely 72-hours after being appointed as the substantive Head of Service on Aug. 23. Ayoade said that her retirement was with immediate effect.

“ The State Government thanks her for her services and wishes her well in her future endeavours,” Ayoade said.

She however added that Bello had graciously appointed Lawal as his new Special Adviser on Civil Service, Labour and Pension matters. She also announced Mrs Deborah Ogunmola as the new Head of Service with effect from Monday.