One Donor Fathers 102 Children In Netherlands 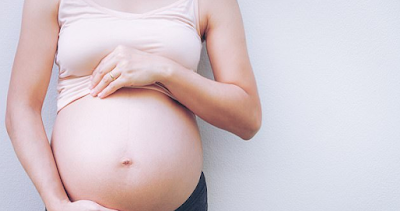 A sperm donor in the Netherlands is the center of a fertility scandal after an investigation showed that he had fathered 102 children by donating at 11 different clinics.

An investigation into the man, who has not been publicly named, was launched after single mothers warned the authorities of a donor who gave his sperm at several clinics.

Sperm donors are supposed to sign contracts agreeing not to donate at different clinics, though the rule is not often checked or enforced.

By law, a sperm donor in the Netherlands is only allowed to sire 25 children to limit the chance that conceived children would later end up in a relationship not knowing they are half-siblings.

Authorities found that the man in question was able to donate at 11 different clinics and father 102 children.

The Dutch Ministry of Public Health warned that oversight is lacking in fertility clinics, according to an analysis of the Artificial Insemination Data Foundation, which oversees the data of sperm donors.

The donor of the 102 children was tracked down and told a Dutch daily that his motive 'was not to have as many children as possible'.

He said: 'I just like to do it and to make people happy. It makes me feel helpful. The gratitude of doctors and prospective parents is great.'

The man said: 'Clinics are already happy if they have a donor who passes the screening.' He said that his sperm was 'often immediately used'. But who asked him to do that and break laws?