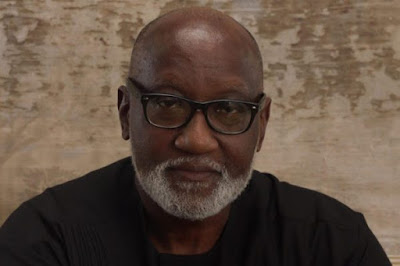 In a landslide victory, he defeated oil mogul Ifeanyi Ubah, Alex Obiogbulu and a senator, Stella Oduah, to the ticket of the party.

Governor David Umahi of Ebonyi State and Udom Emmanuel of Akwa Ibom State led the committee appointed by the national leadership of the party to conduct the primary election.

A total of 958 delegates took part in the exercise and at the end Mr. Obaze, a former Secretary to the State Government, emerged victorious with 672 votes while Mr. Obiogbolu came a distant second with 190 votes.

Mr. Ubah could only garner 94 votes to place third while two votes were declared as invalid.

There was however a mild drama after counting of the votes as Mr. Ubah took the microphone and protested the result, claiming the election was marred by irregularities.