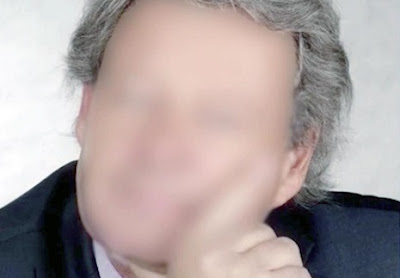 A perverted sex sadist in Switzerland who drugged African women and tortured them on camera in his homemade dungeon has been jailed for eight years.

A regional court in Brugg sentenced a 63-year-old man, identified only as Urs W, to eight years imprisonment for drugging and abusing seven women.

The Swiss man, an electrical engineer, contacted the women on an online dating site.

He then met them and spiked their drinks with Rohypnol and other drugs. He also invited them to drink a concoction for a payment of 2,000 CHF (£1,758). He described it as medication which would make them enjoy their time together more.

Local media reported that the man beat the women on the breasts with various objects, using vacuum pumps, clothespins, electricity and even a mouth spreader.

They took place in the cellar which he had converted into a torture chamber.

When the women cried out in pain, he forced them to perform sex acts.

Urs W. was finally caught when firemen dealing with a flood realised that there was an illegal cannabis plantation in one of the rooms of the industrial property which Urs W. rented in the town of Hausen.

Police were alerted, and decided to carry out a full search of the property in which they discovered that sexual abuse was carried out in a converted storage cellar which had been turned into a torture dungeon after they found extensive video material of the shocking scenes.

An investigation later uncovered details of the victims who were assaulted between November 2010 and December 2013.

In the darkened dungeon the police discovered a bed, lights, a video camera and a television, according to prosecutor Elisabeth Strebel. They also found anaesthesia tablets and Viagra.