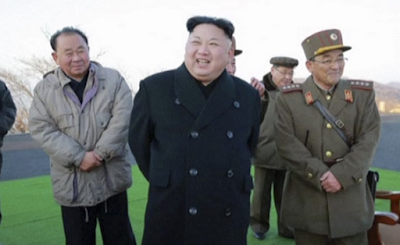 In an article on North Korean state media outlet KCNA, a spokesperson for the court said that the book originally published in English and since translated into Korean “insulted the dignity” of North Korea.

It declared that journalists Son Hyo Rim and Yang Ji Ho who work for South Korean newspapers Dong-A Ilbo and Chosun Ilbo and Kim Jae Ho and Pang Sang Hun, who serve as director general of the two titles respectively, had received a death sentence by the Central Court of the DPRK.

"The criminals hold no right to appeal and the execution will be carried out any moment and at any place without going through any additional procedures as soon as the objects are confirmed," the spokesperson said.

While North Korea singled out the conservative Dong-A and Chosun newspapers, they weren’t the only publications that reviewed the book, which was released in South Korea earlier this month.