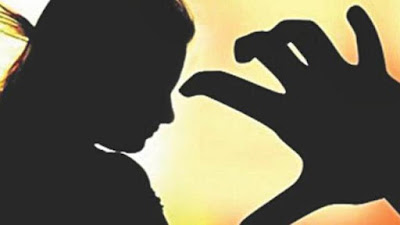 There was tension in Ikere-Ekiti, Ekiti State,  on Monday as some students and commercial bus drivers engaged in a violent clash over an alleged rape of a female student whose name was not disclosed.

The lady, a 200 level student of the College of Education, Ikere-Ekiti, was allegedly raped by a commercial bus driver along College-Igbara Odo way on Sunday.

It was learnt that the victim, said to be battling malaria fever, had gone to a hospital in the town when she was raped by the driver.

Enraged by the action, students of the college on Monday trooped to the streets and  fought any commercial driver in sight.

This led to the blockage of the Ado-Ikere-Akure Way, thus disrupting traffic for several hours.

Many passengers were stranded as commuters travelling to Akure had to make a detour and return to Ado Ekiti.

The violence also disrupted commercial activities at the Odo Oja area of Ikere-Ekiti as many of them hurriedly closed shops probably to prevent looting of their wares.

It was gathered that the lady has been taken to hospital for  treatment.

When contacted, the Police Public Relations Officer in the state, Mr Alberto Adeyemi, said the police were on the trail of the driver.

“Yes, the lady was sick and was being conveyed to the college when she was raped. The police don’t tolerate any criminal action in any way and this won’t be an exemption.

“We have launched a manhunt for the man. The police are on his trail and we shall bring him to justice by the grace of God.”

Adeyemi described rape as the highest point of criminality which, he said, would not be tolerated.

He added that normalcy had returned to the town.