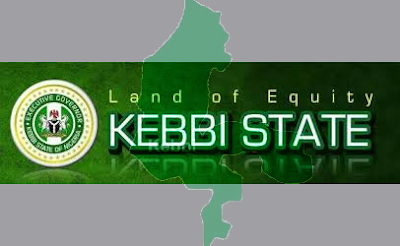 The Kebbi State Government on Friday said it had recorded 656 suspected cases of measles in 21 local government areas of the state.

The Executive Secretary, State Primary Health Care and Development Agency, Mannir Jega, who described the figure as alarming, said it was largely due to refusal of residents to go for routine immunisation.

The executive secretary said at a news briefing in Birnin Kebbi, that the state had recorded poor coverage due to low turnout for routine immunizations in previous campaigns in 2016.