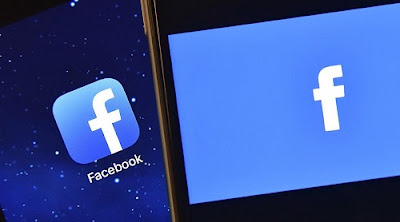 In a major development, Russia’s Federal Communications Agency has threatened to block Facebook access by 2018 if the social networking website doesn’t agree to store its data locally.

Alexander Zharov, Chief of Russia’s communication watchdog told agencies on Tuesday that they will work to ‘make Facebook comply with the law’ on personal data, where in foreign companies have an obligation to store their data locally in Russia.

When the law went into effect in 2015, critics had then criticised the move which potentially exposes the data to Russian intelligence services. Zharov said on Tuesday that the Russian government understands that Facebook is a “unique service” but said it will not make exceptions and will have to block it next year if Facebook does not comply.

The move can also be attributed to the Presidential elections that are slated to happen in March next year. It’s widely regarded that Facebook is the main medium used by Vladimir Putin’s opposition to coordinate protests and make political statements.

"We understand very well that Facebook has a significant number of users in Russia, but on the other hand, we understand that it's not a unique service, there are other social media sites," said Zharov.