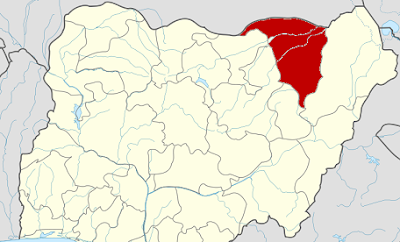 Parents on Monday withdrew their children from public primary schools in Damaturu, forcing the schools to shut down over rumour of an unusual injection being administered on the children.

The News Agency of Nigeria reports that rumour had gone round the town that an unnamed non-governmental organisation was administering injection on the heads of male and navel of female pupils in public primary schools in the town.

There was pandemonium as angry parents stormed the schools to evacuate their children, with some confronting teachers who attempted to explain that it was a false alarm.

Abdulmalik Sumonu, the Commissioner of Police in the state, said it was “a wild rumour without any iota of truth.

“We have investigated the matter in all the schools but could not establish a single fact; l wish to advise people to stop peddling unsubstantiated rumour just to cause disaffection among the populace.”

When NAN visited the State Universal Basic Education Board, its chairman, Ibrahim Goni was holding meeting with headmasters of all public schools in Damaturu.

Ismaila Balube, Public Relations Officer of the board said, “We just learnt of the rumour and closure of the schools but could not establish a single case.

“The rumour was that the NGO was administering the injection on heads of males and under the navel of female pupils.

“The chairman is presently holding a meeting with the headmasters to establish how the rumour started and find ways of avoiding future occurrence” he said.