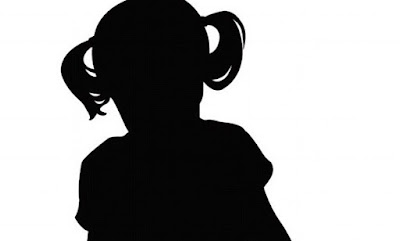 A two-year-old girl has become the youngest person in British history to give evidence after a specialist team was called in to interview her.

The defendant, who has not been named to keep the identity of the child hidden, was sentenced to more than ten years in prison for child sex offences following her testimony.

A representative from the Ministry of Justice’s register of intermediaries, which deals with minors giving evidence in court cases, came in to aid police with talking to the girl.

The NSPCC and other child protection experts have said the landmark case should be a deterrent to paedophiles who think vulnerable witnesses or victims will remain silent.

Criminoligist Dame Joyce Plotnikoff told the Guardian: 'Offenders may target the most vulnerable in society in the belief that they won't be able to tell what happened, so this is an important case.

The youngster was initially reluctant to talk, but eventually began to answer simple questions, provide prosecutors with a name and use a doll to point out body parts.

When they needed to take a mouth swab from her, the girl initially was terrified of the site of a forensics officer wearing rubber gloves.

To counter this the MoJ expert made everyone wear gloves, and they spent a period pretending they were brushing their teeth, putting her at ease to give the sample.

An NSPCC spokesman said: 'It’s hugely positive to see that she was so well supported to tell police what really happened.

'The NSPCC has urged the Ministry of Justice to drastically increase the availability of well-trained, independent experts to ensure justice is done.'