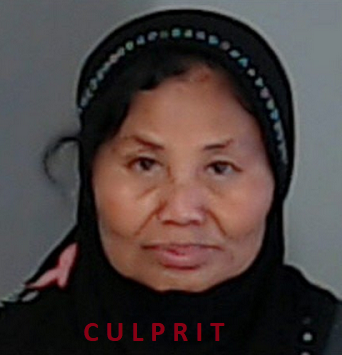 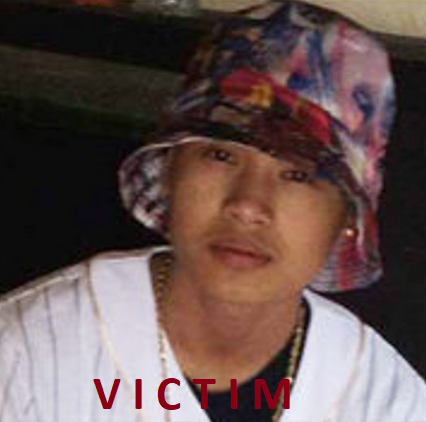 Those were the only words a frightened witness managed to utter to Clarkston police as he pointed to an apartment building where 17-year-old Nyatole Eh was found bleeding profusely from his head and left hand.

Ta Oel was in the bathroom Sunday morning when he heard two gunshots, rushed to the apartment’s kitchen and said he wrestled a gun away from Paw Law — Eh’s soon-to-be mother-in-law.

Eh was preparing to raise a child with his pregnant fiancé,  Madaya Be and according to police it could be the reason Law shot and killed him before trying to kill herself.

Law was arrested at her home Monday in connection with the shooting in the 4200 block of East Ponce de Leon Avenue. She remains in the DeKalb County jail, charged with murder.

"It appears they were in the kitchen preparing breakfast,” Clarkston Police Detective Jason Elliot told Channel 2 Action News. “There was no type of argument or even altercation. It's looking like mom just walked up behind the victim and shot him.”

Officers found Eh lying on the kitchen floor with a Smith & Wesson revolver near his head, according to a police report. Be and her sister, Muchon Kaw, were kneeling over him.

Police say Law fired several rounds before attempting to turn the gun on herself.

Eh was taken to Grady Memorial Hospital, where he died.

Be, 18, said the couple were at the apartment to get her social security and green cards, which Law took during her move from Wisconsin to Georgia.

Be told police her mother was resentful of their relationship and was against the two marrying, according to the report. The young woman also told her mom about the pregnancy, which likely sent Law over the edge, police said.

Law purchased the gun at a pawn shop the day before the shooting.

“It was surprising. I never thought something like this was going to happen,” she said. “He’s a very good, innocent guy."