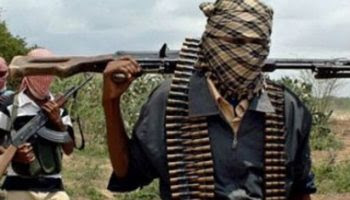 The Advanced People’s Democratic Alliance, APDA, has said three of its local government officials in Kogi state have been kidnapped by unknown gunmen.

Premium Times learnt that the abducted officials are principal officers in their respective local governments. They are Ademu Kadir from Idah, and Messrs Alilu Omo and Ocholi from Igalamela-Odolu.

The Kogi State Chairman of APDA, Abdulmumini Ibrahim, said the officers were on their way to Idah after attending the inaugural meeting of the state working committee of the party in Lokoja yesterday.

He explained that the bus conveying the party leaders was attacked by armed bandits along Idah road, and passengers were robbed while the trio were taken to an unknown destination by the kidnappers.

Mr. Abdulmumini said he has contacted the Commissioner of Police, Kogi state command, Ali Janga, to report the incident.

He said the police chief assured that the police command would do its best to secure the release of the officers.