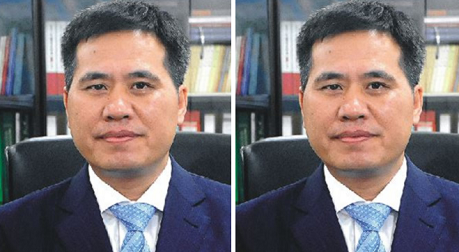 The Peoples Republic of China said it had arrested 3,339 fugitives who fled to Nigeria and 89 other countries  to escape prosecution for corruption.

The Chinese Ambassador to Nigeria, Ambassador Zhou Pingjian, stated that 628 of the suspects were former officials from whom N468bn (9.36bn yuan) was recovered.

The envoy disclosed this on Wednesday in Abuja at a colloquium on the ongoing 19th national congress of the Communist Party of China organised by the Centre for China Studies.

Speaking on the theme, ‘Global significance of the 19th CPC National Congress and its implications for Africa,’ Pingjian noted that the party fought corruption head-on because it was aware that graft remained the greatest threat to its existence.

He added that the current CPC leadership launched an aggressive high-profile anti-corruption campaign which according to him brought down a number of high-level officials, known as ‘Tigers’ and their accomplices at the grassroots level.

The diplomat said, “More than 70,000 officials, including 42 members or alternate members of the CPC Central Committee, have been investigated for suspected corruption since the 18th national congress.

“China also worked with the international community to hunt corruption suspects who had fled overseas; 3,339 were captured from more than 90 countries and regions, including Nigeria. About 9.36bn yuan was recovered.”