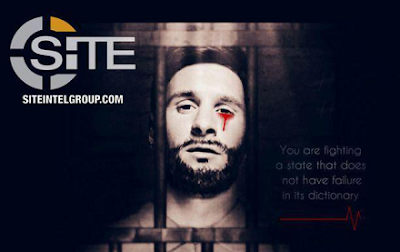 ISIS has issued a chilling threat to carry out an attack at the World Cup in Russia next year with a poster of footballer Lionel Messi crying blood.

The sick image shows the Barcelona player standing behind bars with what appears to be blood coming from his eyes.

It’s the latest attempt by extremists to spread fear ahead of the tournament in the summer next year.

Just last week, ISIS published an image of a fighter carrying a rifle and a bomb with the regime’s infamous black flag in front of a football stadium.

The official symbol of the 2018 World Cup finals was also included in the image.

In another similar poster, a terrorist can be seen armed with a gun and explosives near a football stadium in Russia along with the words: ‘I swear that the Mujahideen’s fire will burn you… just you wait’. 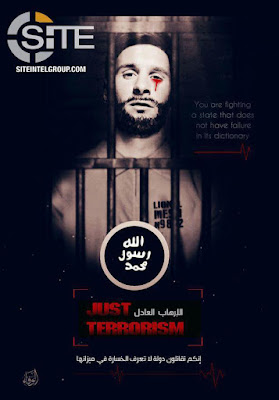 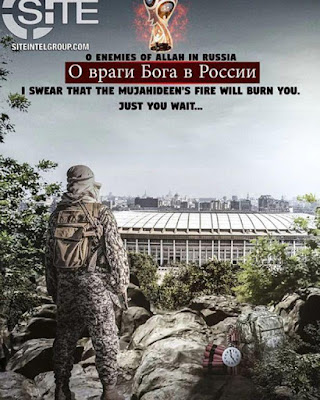