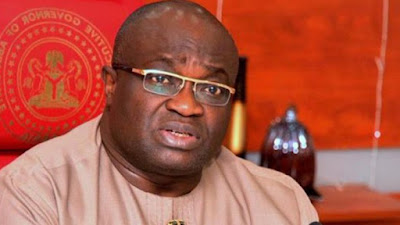 The revelation was made by the immediate past commissioner for Local Government and Chieftaincy Affairs in the State, Chief Charles Ogbonnaya, when he faced members of the Abia State House of Assembly for screening after being re-nominated following the dissolution of the cabinet by Governor Okezie Ikpeazu. Ogbonnaya who was answering questions from members of the House on his achievement in the Ministry before the last cabinet was dissolved, explained that he set up the committee to fish out ghost workers in the system following the high wage bill he met in the councils.

According to him, the exercise which covered the whole councils would go a long way to save for the State a lot of money that used to go to ghost pockets. The Commissioner- nominee also frowned at the large number of autonomous communities in the state, saying that many of them are not viable. Abia has over 700 autonomous communities, each with a monarch.