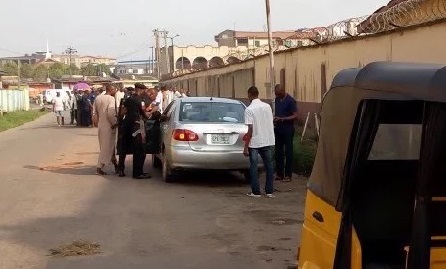 According to reports,here are the photos of the lovers found dead in a Toyota Corolla car early hours of Sunday in Ogba. A Facebook user uploaded the photos with more details.

Lovers found dead in a car Sunday morning behind NIJ Ogba Lagos. The husband of the woman said he was aware of her infidelity but chose to keep quiet.

The lover who happens to be the son to their landlord was said to be a close friend to the husband of the late woman. The two were found by by-passers early in the morning with the car engine and ac still running.

They quickly contacted the police who took the bodies to the morgue and according to the police, an autopsy will be conducted to ascertain the cause of their death.

Again I will say never judge. If she were to be alive to tell her story,you probably will lend a helping hand. Don't judge her. 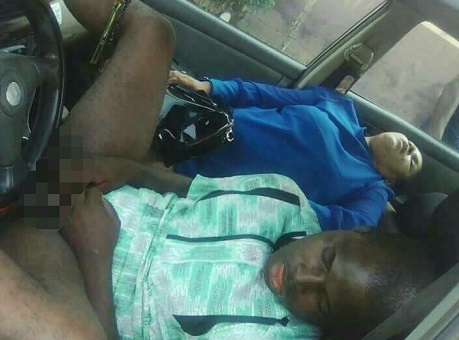 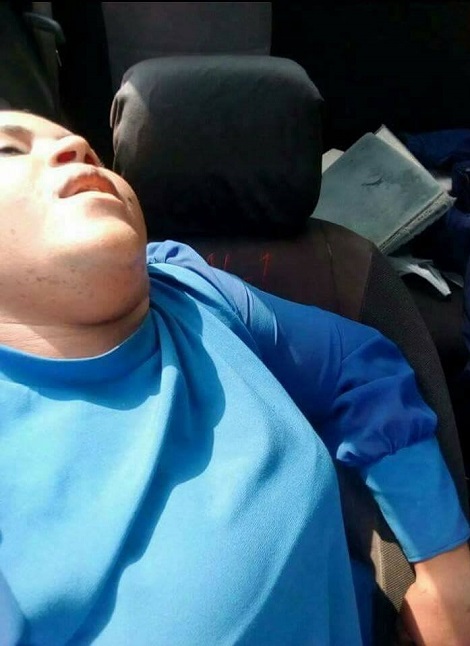