Selena Gomez And Justin Bieber Are Officially Back 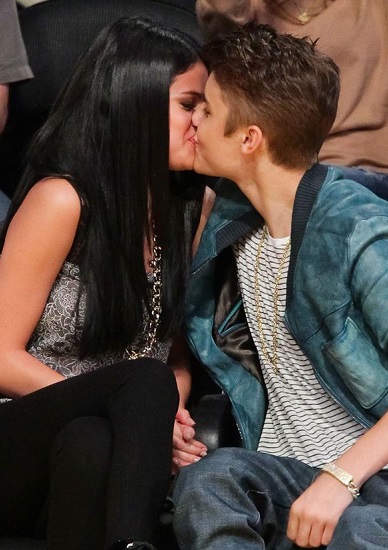 After being spotted on a number of low-key dates late last month, the pair finally took things public earlier this week.

And now, much to the delight of Jelena fans, it's been confirmed that they are indeed boyfriend and girlfriend - again.

“Selena and Justin are back together,” an insider told Us Weekly. “Selena and The Weeknd just fizzled and ended amicably - it wasn’t dramatic and it wasn’t about Justin.

"But Selena always had feelings for Justin. Her friends want her to be cautious because she has been in such a good place post-surgery.”

While a source close to Justin told The Sun Online that it had a lot to do with Justin's pastor and confidante Carl Lentz, who reportedly encouraged them to get back together.

They told the publication: "He has been going to church every week and spends all his time with his pastor Carl Lentz - Carl has been encouraging 'reconciliation' between the two - to heal their friendship at least - and Justin basically has been asking her for her forgiveness this whole time.

"He's really cleaned up his life majorly, they consider each other their one true love."

The pair, who dated on and off from 2011 until they eventually called it quits for good in 2014, are said to have first reconnected following 25-year-old Selena's kidney transplant over the summer.

"Justin only found out through the press and he was hurt that she hadn't told him directly. He sent her flowers during her recovery," the source added.