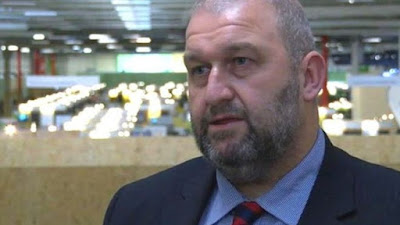 An ex-Welsh Labour minister who faced a party investigation into allegations about his personal conduct has taken his own life.

He was suspended from Labour after the first minister learned of a number of alleged incidents involving women.

A family statement said they are "devastated beyond words" at the loss of "the glue that bound us together".

Mr Sargeant, who was married and had two children, was found dead at his home in Connah's Quay, Flintshire, on Tuesday morning.