What Kate Middleton & Meghan Have In Common And the Duchess of Cambridge proved she has a lot in common with her potential future sister-in-law - as she was wearing a longer version of the dress Prince Harry's girlfriend Meghan Markle once stepped out in.

Kate, who is four months pregnant with her third child, dazzled in the Diane von Furstenberg Zarita lace outfit at the charity bash at Kensington Gardens orangery.

Probably unbeknown to her, Meghan also stepped out in a shorter version of the same dress in February 2012 at the Pacific Design Center in West Hollywood, California, to an event encouraging tolerance and acceptance.

It is actually the second time Kate has worn her version of the dress - the first was in November 2014 to the Royal Variety Show when she was pregnant with Princess Charlotte.

Interest in Meghan’s fashion has already grown since her relationship with Harry became public just over a year ago. Like Kate, she now has Twitter accounts dedicated to following her life and style. 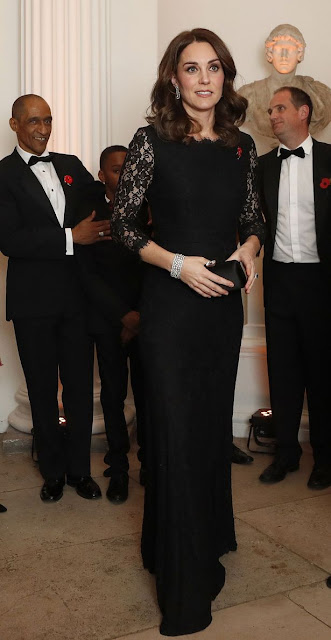 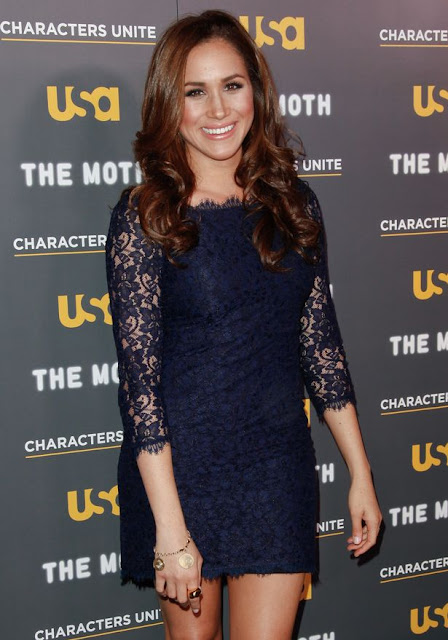