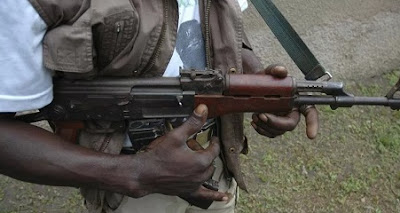 “Eleven people who were returning from a weekly village market of Makera were shot dead at about 7:30 p.m., four others are injured.”

He said police are on the trail of the attackers.

“No arrest yet, but investigation are ongoing, and we shall definitely get to the roots of this,” the spokesperson said.

Riyom is the Plateau local government that links the state to Abuja, Kaduna and Nasarawa states.

No group has claimed responsibility for the attack and there were no immediate suspicions of the identity of the attackers. There were, however, rumours that Tuesday’s attackers were dressed in military uniform.

Plateau recently witnessed renewed violence between herdsmen and locals causing the death of dozens of people.