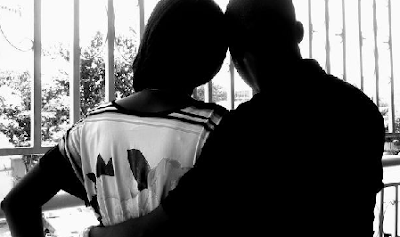 A 32-year-old woman, Kate Ude, has prayed an FCT High Court, Jabi, to dissolve her four-year-old marriage to her husband, Michael Ude, over malfunctioning of his manhood.

Part of the petitioner’s prayers before Justice Vera Venda, was to declare that there was no marriage in the first place between them.

Kate alleged that Michael’s manhood always has inconsistent erection and that anytime the manhood becomes erect, he ejaculates within few seconds which was not expected of a real man.

She also alleged that the man did not make known his health status before the consummation of the marriage which took place in Calabar, Cross River, in 2014.

The petitioner also said that during her traditional marriage, Michael did not show up as he was represented by his younger brother.

Kate also said that it was at the registry that she got to know him very well and prayed the court to nullify the marriage.

In his response, Michael who also filed a cross petition to divorce the woman, denied all the allegations, when cross examined by the petitioner’s lawyer, Ishaka Awaliene.

“The non-erection of my manhood is not regular, it is just that l am not always in the mood whenever she is in the mood. I don’t use any enhancement drugs for sex as she alleged,’’ he said.

Michael also told the court that there was a period in June 28, 2014, when Kate left his house that she was no longer interested in the marriage.

According to Michael, she later came back after some months and decided to leave again.

He said that his family made a lot of efforts to unite them, but instead of her yielding to the calls; she resorted to insulting his family through text messages.

Justice Venda adjourned the matter until February 6, 2018 for adoption of final written addresses from both parties.