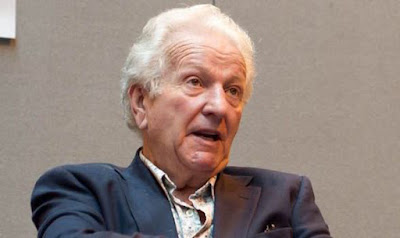 Keith Barron, the star of long-running ITV comedy Duty Free, has died at the age of 83. A statement from his agent confirmed the sad news, saying: "He had a long and varied career which included The Nigel Barton Plays by Dennis Potter of which he was immensely proud, a Hollywood film The Land That Time Forgot, the television series Take Me Home, written by Tony Marchant and three series of Duty Free, the Yorkshire Television classic sitcom written by Eric Chappell in which he played David Pearce.

"He is survived by his wife Mary to whom he was married for 58 years and his son, Jamie, also an actor."