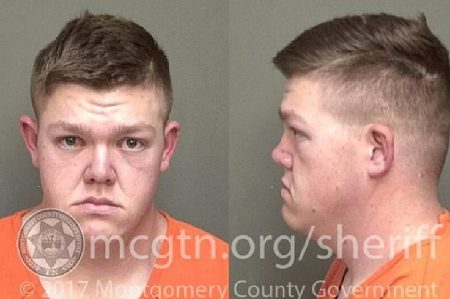 A United States Army medic has been accused of raping one of his twin nine-month-old daughters before strangling her to death.

Christopher Paul Conway, 22, was charged with aggravated rape and homicide earlier this week.

Police in Clarksville, Texas, had been called to a property to help a family administer CPR to a child at 7.19am on Tuesday morning, November 14.

The young girl was taken to Tennova Health Care but was pronounced dead at 8am.

According to an arrest warrant, she had injuries consistent with being raped.

Detectives believe that the child was sexually assaulted before a cord was wrapped around her neck, strangling her to death.

Conway allegedly confessed to police, admitting both the rape and homicide of his daughter.

The girl's twin sister has now been removed from the home and placed in foster care.

Jim Knoll, of the Clarksville Police Department said: "The father was charged with the crime of criminal homicide and aggravated rape and has been booked into the Montgomery County Jail."

Conway's bail was set at $100,000 for the rape charge, but a judge denied bail for the homicide charge and stated that the sentence could be the death penalty.

The suspect's Facebook page suggests that he is a medic in the US Army and is from Grand Bay, Alabama.

He is believed to be married and the father to twin daughters, born in February 2017. 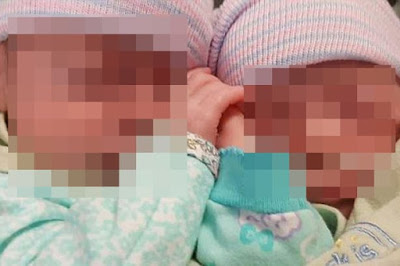 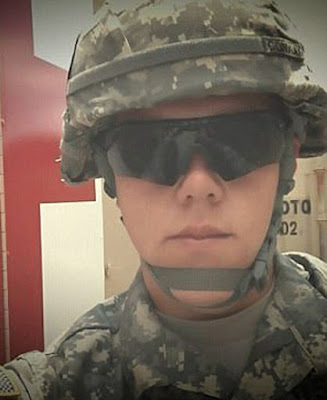 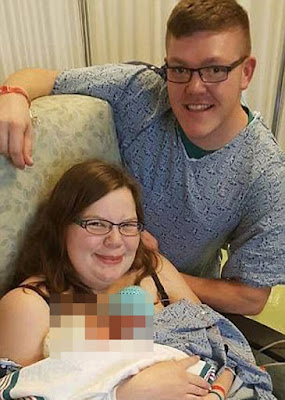