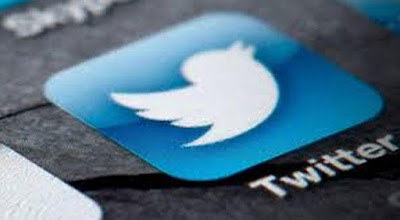 A Turkish court sentenced a journalist from opposition newspaper Cumhuriyet to three years in prison on Tuesday on a charge of spreading terrorist propaganda over a tweet which the paper briefly posted in May, state media said.

The newspaper’s online editor, Oguz Guven, was accused of discrediting Ankara’s fight against supporters of the U.S.-based cleric Fethullah Gulen, who the government says orchestrated a coup attempt last year.

The tweet had referred to a prosecutor being killed in a road accident with the expression that he had been “mowed down by a truck”.

Cumhuriyet, long a pillar of the secularist establishment, says the tweet was replaced within one minute by one saying the prosecutor “died awfully in a truck accident”.

The prosecutor who died had prepared an indictment against Gulen’s network. The cleric denies any involvement in the coup attempt.

State-run Anadolu agency said Guven was sentenced to three years and one month in jail. He had been remanded in custody in May but was released in June pending trial.