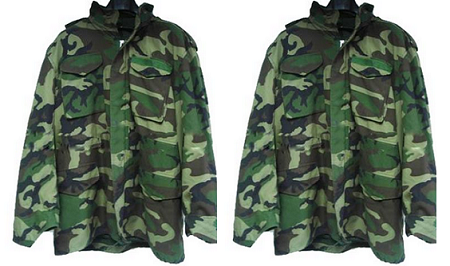 Chief Magistrate Jovita Binjin sentenced Ahmed to six months imprisonment following his guilty plea. Binjin, however, gave the convict a fine of N5,000, and hoped that the sentence would serve as a deterrent to others.

Ahmed had pleaded for leniency, saying that he was deceived by the devil.

According to the prosecutor, Sgt. Doghva Kasuwa, Ahmed impersonated an army man on Oct. 27 at the Nassara Police Station.

“The accused person was impersonating a military man; when interrogated, he could not explain when and how he became a military man,’’ Kasuwa said.

He said that the offence contravened Section 132 of the Penal Code.