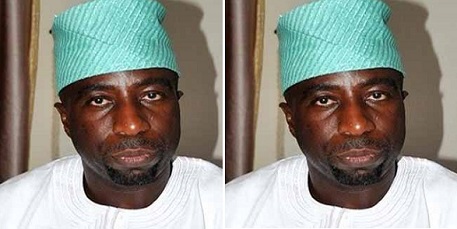 The Osun State House of Assembly has issued a warrant for arrest of the immediate past Commissioner for Lands, Physical Planning and Urban Development in the state, Mr. Muyiwa Ige, over his alleged refusal to honour the lawmakers’ invitation.

Muyiwa is a son of a former Governor of old Oyo State, late Chief Bola Ige.

The Assembly is investigating a land matter at Ilobu and the former commissioner was invited to appear before the lawmakers.

The report of the warrant was aired on the Osun State Broadcasting Corporation on Wednesday and a member of the House of Assembly confirmed the development to a Punch correspondent on the telephone.

The lawmaker, who pleaded anonymity, said he was invited through a radio announcement on Tuesday and was also asked to appear before the House.