Disney Buying Most Of 21st Century Fox For $52.4bn 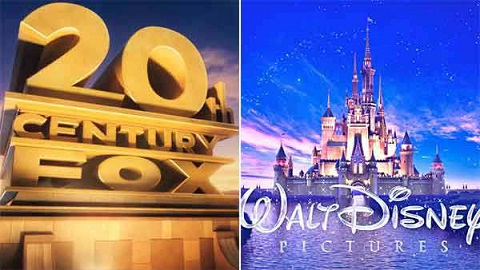 Disney is buying a huge chunk of 21st Century Fox in a deal that promises to reshape the media industry and help the entertainment giant fend off digital rivals such as Netflix.

The $52.4 billion deal will combine two of the biggest players in Hollywood.

The sale represents a remarkable turn in the career of octogenarian mogul Rupert Murdoch, who is cashing out after building a major media empire. For its part, Disney (DIS) is adding even more prime entertainment assets to an already swollen portfolio as it battles upstart streaming services that have undercut the traditional cable subscription model.

Prior to the deal closing, 21st Century Fox (FOX) will separate the Fox broadcasting network, Fox News Channel, Fox Business Network, and some national sports networks into a new company that will be spun off to its shareholders. The remaining properties would ideally in the coming years merge with News Corp., from which they split in 2013, Murdoch said on Fox Business Thursday morning.