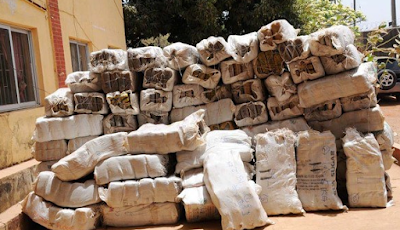 The Kano State Government said on Monday that it had destroyed illicit drugs worth N4.1 billion confiscated in the state this year.

Governor Abdullahi Ganduje who revealed this at the Senate Roundtable on Drug Abuse Epidemic held in Kano, said this was part of the renewed fight against drug abuse in the state.

The event was organised by the Senate as a way of finding lasting solution to the hard drug crisis in the country.

Mr. Ganduje, who was represented by his deputy, Hafiz Abubakar, said the drugs were confiscated in different parts of the state after being imported by unpatriotic medicine dealers.

He disclosed that the state government had also confiscated another consignment of illicit drugs worth N1 billion which would soon be destroyed.