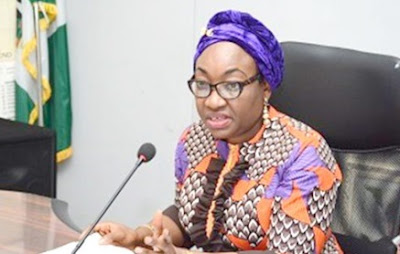 The new N30,000 National Minimum Wage has suffered another setback following minor changes at the end of the committee meeting held in Abuja, on Monday.

Both the government and the labour team have failed to reach an agreement over the relativity/consequential for the implementation of the new minimum wage.

In April, 2019, President Muhammadu Buhari signed into law the N30,000 national minimum wage, just as its implementation is yet to be effected five months after presidential assent.

Speaking on the changes, Simon Anchaver, the chairman of the organised Labour, said, “workers stepped down to 29 from 30 percent for grade levels 7 to 14 and 24 from 25 percent for levels 15 to 17.”

He added that the labour negotiating team has also resolved to write to the Nigeria Labour Congress (NLC) and the Trade Union Congress (TUC) on their advice to consider an industrial action.

According to him, government’s delay is an invitation for industrial action noting that workers are already engulfed in fear and agitations whether their accumulated arrears will be paid when talks are finally concluded. He said just like the last inconclusive meeting, the two positions at the end of yesterday’s talks are expected to be presented to Mr President for further actions.