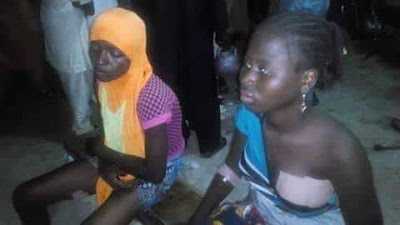 Three women were said to have sustained gun shots wounds during the attack which took place around 5:00pm on Saturday, with one shot on her breast.

The injured women are receiving treatment at an undisclosed hospital.

According to witness accounts, the attackers came to Katsira village on five motorcycles and started shooting sporadically.

“They killed three young men and injured three ladies who are now in the hospital,” one of the witnesses said.

He added:”If not for the quick response of the Army drafted not too far from the area, the number of the casualty would have been more than this.”

The spokesman of the Sokoto Police Command, Muhammadu Sadiq, confirmed the attack but said information at his disposal was very scanty.