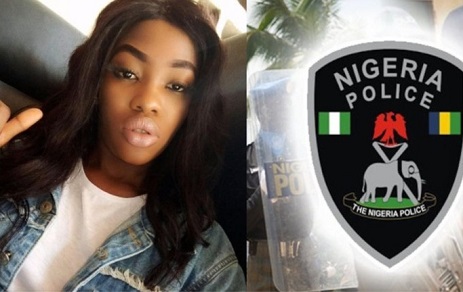 The Rivers State Police Command said on Tuesday that two suspects had been arrested in connection with the killings of young women in hotel rooms in the state.

This is as the command has warned that hotels operating without closed-circuit television cameras will be shut at the expiration of a 30-day ultimatum.

The state Commissioner of Police, Mustapha Dandaura, who spoke with journalists in Port Harcourt, stated that the command had reached an agreement with hotel owners and managers some weeks ago that they must install CCTV cameras on their premises.

He warned that any hotel that failed to adhere to the directive would be shut at the expiration of the ultimatum.

Dandaura explained that eight young women had been murdered in the state by suspected ritual killers in the past two months, adding that the victims always had white clothes strapped around their necks and waists.

He expressed shock that some hotel owners and managers had yet to comply with the directive to improve security around their facilities.

On the apprehended suspects, the CP explained that while one was trailed to Kaduna State, the other was nabbed after a young woman reported to the police that a man was trying to lure her to a hotel with a promise to pay her N30,000.

Dandaura added that the suspect, who was arrested in Kaduna, would be brought to Rivers State, where he allegedly committed the crime.