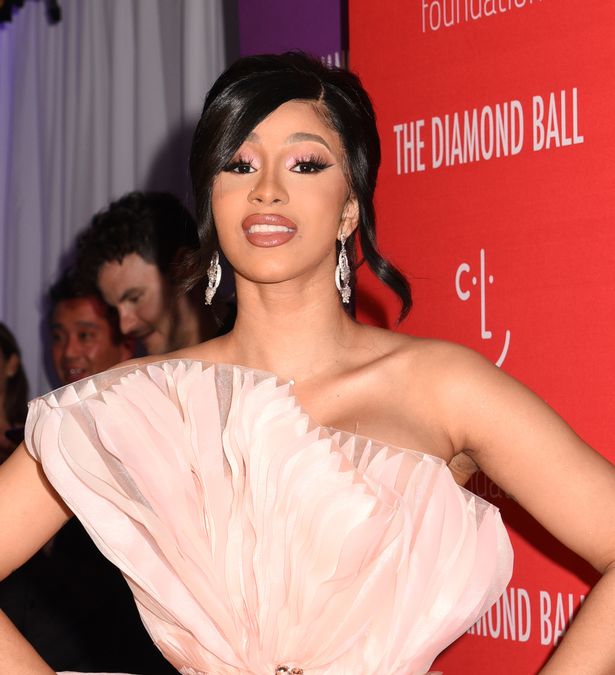 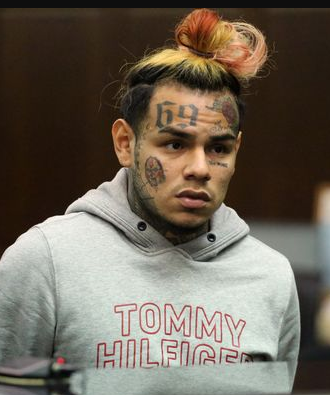 Cardi B has spoken out against claims she is affiliated with the Nine Trey Gangsta Bloods, and clarified that she is a member of a different set, the Brin Bloods.

Rapper Tekashi 6ix9ine had named her in court as a fellow gang member while he testified against charges of racketeering and firearm offences after he allegedly took part in shootings and robberies at gunpoint.

He was reportedly asked during cross-examination whether he used Cardi as a "blueprint" and used gang affiliation to boost his music career.

The 23-year-old denied that he did, and said "I knew who she was. I didn't pay attention".

According to TMZ , he added that Cardi, 26, was involved with the Nine Trey set of the Bloods gang.

Billboard reported that a rep for Cardi told them: "This is not true."

In a now-deleted tweet, Cardi wrote: “Brin not 9 Trey. I never been 9 Trey or associated with them.”

The Bloods gang was founded in LA and is known for its rivalry with the Crips. There are different sets of the gang which sometimes conflict with one another.