Boy, 5, Beaten To Death By Stepdad For Losing Shoe 'failed By Probation Officers' 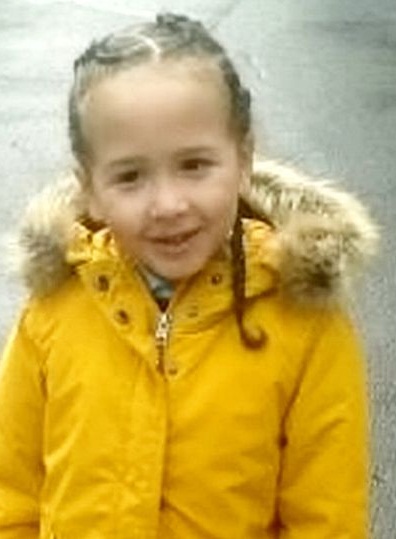 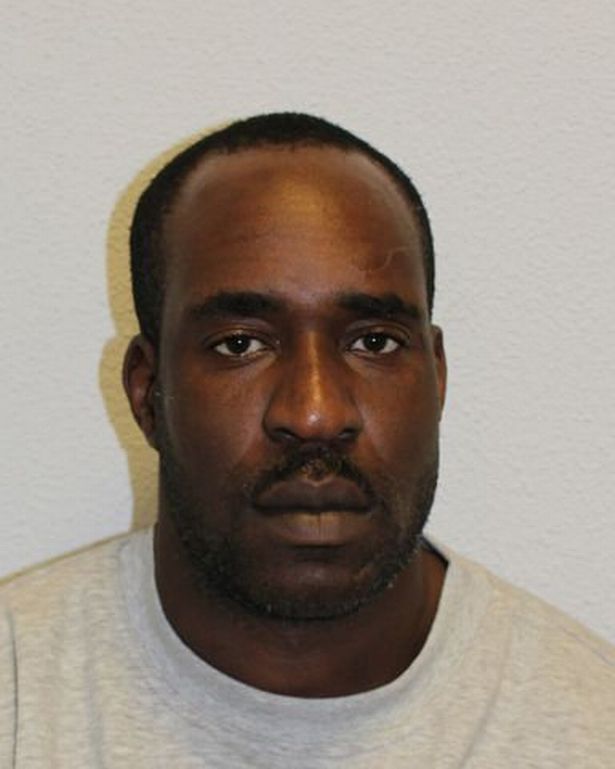 An inquest jury has blamed failures by probation service officers for the death of a five-year-old boy who was beaten to death by his stepfather for losing a shoe.

Marvyn Iheanacho should have been in secure accommodation but was free to murder Alex Malcolm in in November 2016.

Iheanacho, 41, has previous convictions and in 2010 he dropped an eight-month-old baby he was holding as he threatened the child's mother with a knife.

He then punched her 13-year-old son in the mouth after the boy stepped in to protect his mother.

The monster was assigned a newly qualified probation officer with minimal supervision by senior officers despite being assessed as posing a serious risk of harm to partners, members of the public, staff and children.

Iheanacho was found guilty of murdering Alex and jailed for life with a minimum of 21 years in July 2017.

He had punched Alex repeatedly against a metal fence and then attacked his mother when she tried to call an ambulance and calmly smoked a cigarette as he denied the boy treatment for two hours.

The inquest was told there were a catalogue of failings from the child safeguarding board, the local authorities and probation services.

Jurors found his death could have been prevented but for 'a series of failures by NPS probation officers coupled with inadequate support and supervision'.

Iheanacho had six convictions for domestic violence against five previous partners and had been released from jail just five months before he murdered Alex.

His licence conditions required prior approval for him to have any unsupervised contact with children under 16 and to notify the NPS of any developing relationships.

But a probation officer told the inquest she did not investigate further when she found out he was in a relationship with Alex's mother.

Iheanacho was missing appointments and had confirmed his partner had a child but the officer still did not investigate further or initiate any social services.

The boy's mother Lilya Breha had told the inquest: "My son was my world and I'm so angry he's been taken away."

She said: "He was beautiful, smart, funny, everyone loved Alex.

"He would pick flowers for me and say they would make me look beautiful. He was smart and had so much potential."

Ms Breha said she met her son's killer while he was still in prison but did not what his convictions were.

Ms Breha added: "If I had been told (about his history of domestic abuse) there would be no point to this inquest. I want to get to the bottom of everything."

She said in a statement released after the inquest: "Alex didn't have to die for system failures to be identified and for people to start to do their jobs properly.

Alex was my heartbeat and I miss him so much.

"He should be here right now going to school, playing with his friends.

"Someone took this away from him for no reason and the systems meant to protect us did not. I now hope changes will be made."

Iheanacho was convicted of the murder and given 18 years by Judge Mark Dennis, after a trial at Woolwich Crown Court, in July 2017 - later increased to 21 years by the Court of Appeal. 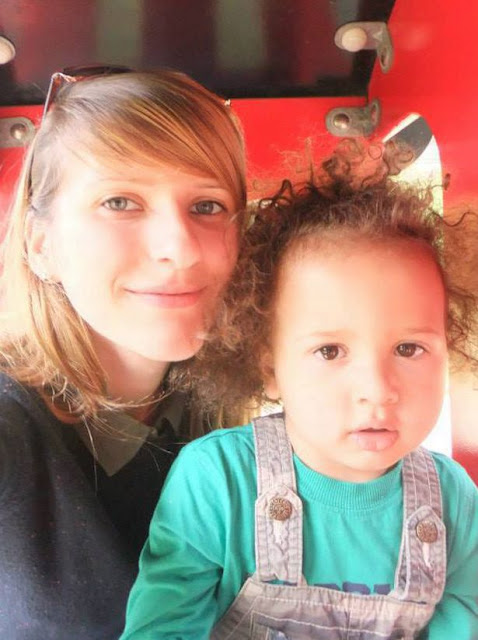