Visa Fraud: I Have No Beef With Saheed Balogun - Nollywood Actress, Tayo Sobola 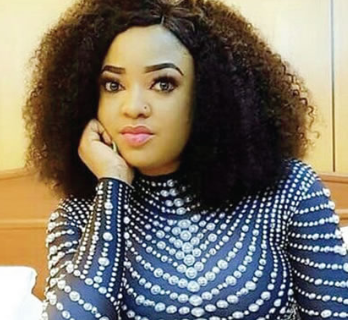 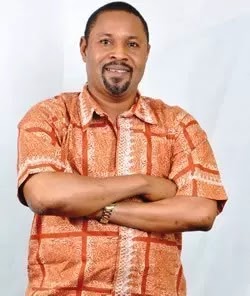 Nollywood actress Tayo Sobola has clarified her earlier call out, when she called out one Mr Idris Bello saying he used her page to dupe people, when she helped him run an advert and those he duped are now on her neck. In the call out, she dragged in, Saheed Balogun saying he introduced Mr Idris to her.

Shortly afterwards, some of her followers stormed Saheed's page asking him to do the needful, and we don’t know the quarters that also called Sobola up, but she has now made an update. In the update, she stated she didn't actually drag the actor in, but had to mention his name because he introduced her to Idris. Her update after the cut.  N.B If you missed the first post, see it here.

''For better understanding, im not in anyway fighting MR saheed balogun . Im just asking for him to please help me speak to his contact IDRIS BELLO that he introduced to myself and Mustapha sholagbade to release the money he took from my followers or produce him in person.

This guy has refused to refund the money in his possession and he even turned his phones off in months. Infact he Eloped.

''I have placed several calls and messages to him and even sent people but he keeps pushing my talks aside like its nothing. The country is not smiling. 4.7m is not a joke.

''If i can come here openly to place an advert, i believe i should be able to come here too to help people try to recover their money. Because now, the people whos money is involved are threatening to put my photo up and some other people are relaxing.